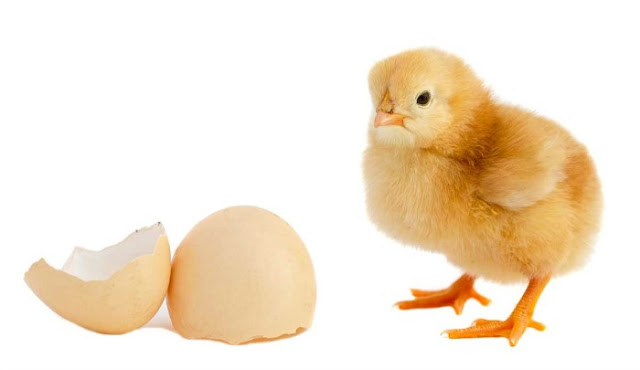 A Noun
Stinking urine or liquid filth; mire.
Obsolete exc. dial. (after Old English in literary use only in the north). OE.


This word and everything about it is weird. That's it. I've nothing more to say on the matter.
Posted by Eddie F at 08:00