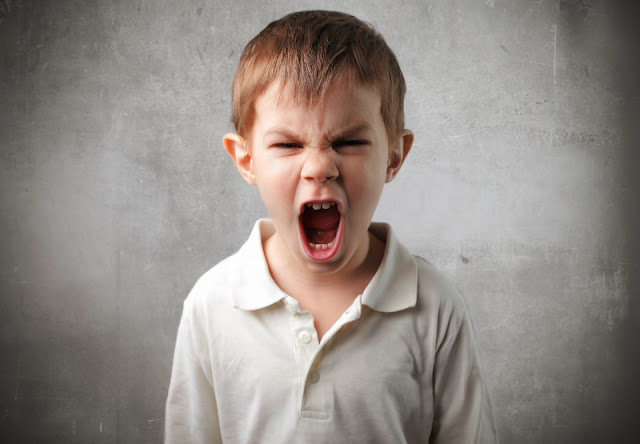 A adjective. obsolete. In a homicidal frenzy. rare. Only in M17

B2 noun. A homicidal frenzy; an act of running amok. M19

C adverb. run amok, run about in a frenzied thirst for blood; go on a destructive rampage; rush wildly and heedlessly. L17

(something to think about the next time you say your kids are running amok)
Posted by Eddie F at 08:00