1 Those who live on the opposite side of the earth to each other or to oneself. Obsolete, LME-M19

1b fig. Those in any way resembling the inhabitants of the opposite side of the earth. Only in 17

2 Places on the surface of the earth directly or diametrically opposite to another,
esp. Australasia as the region on the opposite side of the earth to Europe. M16

OK ... get this! If you're from Britain, like I am, you've probably grown up with the idea that if you dig and dig and dig, you'll eventually pop your head out in Australia, right? That's because we all know that Australia, the antipodes, is directly beneath our feet, and all we need do is shovel away for a bit and we'll get there. Fair dinkum, mate.

But no! It's all a big lie. If you were to try this, you'd eventually pop out somewhere in the South Pacific, which would no doubt be a rather sobering affair.

In fact, extreme caution should be exercised wherever you're from, as it seems that only a small percentage of land is antipodal to other land. If you or your children are determined to set out on such an expedition, it's worth checking your final destination on www.antipodemap.com, a rather useful website that will let you check the antipode of any location on the globe. 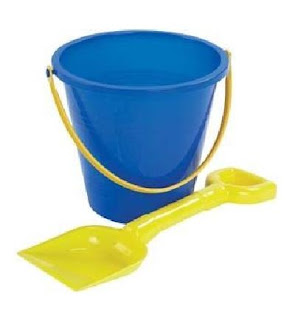