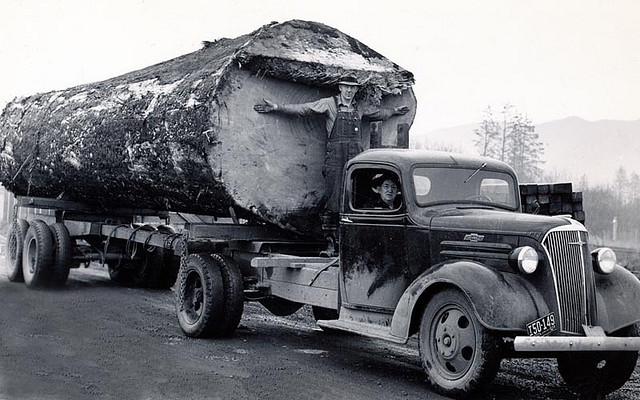 The wanton destruction of trees.

One of my teachers in primary school abhorred waste of any kind, but particularly that of paper. If any of us were deemed to have wasted paper, the entire class had to recount the mantra:

If you waste paper, you help to kill a tree

The repetition worked, as it's a principle I've never forgotten. My teacher was obviously well aware that, as a species, humans are woefully arboricidal, and our proclivity for tree-felling has been a marked component of our history. Improperly managed and uncontrolled deforestation causes immeasurable damage. To name but a few, it increases greenhouse gas emissions, it disrupts the water cycle, it contributes to soil erosion and it destroys the natural habitats of countless species (it's estimated that 80% of the Earth's documented species are native to rainforests). The current rate of deforestation is staggering. The WWF estimates that between 46 and 58 million square miles of forest are lost annually - that's the equivalent of 36 football fields being cut down ... per minute!

It's funny to think that, some 25 years ago, a classroom of children were doing their best to heed their teacher's admonishments against arboricide, for little other reason than not wanting a good telling-off. As a species however, facing far darker consequences from our arboricidal mania, it's something that we just can't seem to get a grip on.
Posted by Eddie F at 08:00