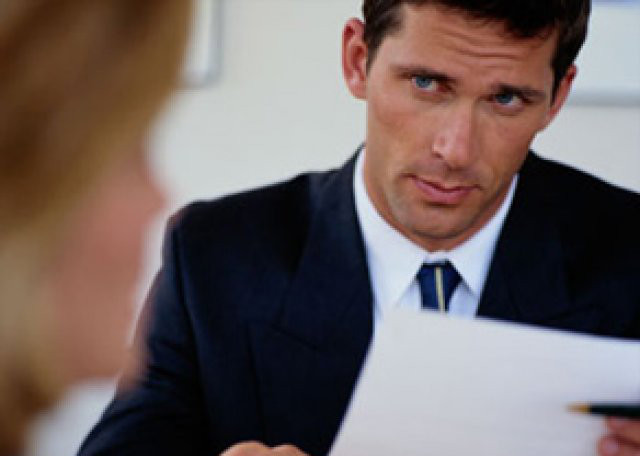 A concealed thought or intention; an ulterior motive; a mental reservation.

This word has a number of meanings, but the most interesting aspect by far is the idea of a mental reservation; we don't really believe what someone is saying, but good manners or the occasion prevents us from airing our doubts. Instead we have an internal monologue, critiquing their stories with a series of uh-huhs, yeah rights and in your dreams. Some online dictionaries define the arrière-pensée as an unstated doubt that prevents you from accepting something wholeheartedly. It's an oh-so-familiar concept with a not-so-familiar name.

We often have doubts that we can't air. This may be due to timidity, uncertainty about whether or not our own doubts are valid (an arrière-pensée about our arrière-pensée), or simply protocol. Someone's speech at a funeral, for example, would be a sensitive time to air an I'm-not-sure-he-was-like-that-at-all kind of objection. The boss, too, is a tricky one, and we will often err on the side of caution when he is vaunting the benefits of his most recent cost-cutting measures. A well-bitten lip is the most outward manifestation of many an arrière-pensée.

Of course, the arrière-pensée can be a product of our better judgement, despite us really wanting something to be true. After all, perhaps we really have won the Spanish lottery. Maybe this poor Nigerian businessman really does need our esteemed help in moving $20,000,000 between accounts. And maybe Svetlana, the 22-year-old Russian lingerie model we just met in an online chatroom, really is, well, a 22-year-old Russian lingerie model. As such, the humble arrière-pensée can literally reserve and preserve our life-savings and dignity.

As for its pronuncation, it's something akin to arry-err-pon-say. Make it sound French, and feel free to suggest any better ways of writing out its pronunciation. You can also listen to its pronunciation in a rather affected voice on howjsay.com, if you really want to nail it.