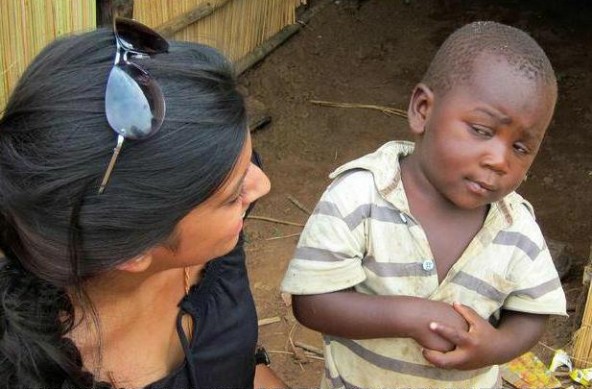 So the aforementioned arrière-pensée is what happens in the mind and the look askance is the expression that it often carries. It would seem that the word once meant any sideward glance, but most dictionaries now agree that it generally carries a suspicious connotation. Chambers 20th Century Dictionary defines it as: to look at with disdain, disapprobation, envy or (now usually) suspicion. Askance, coupled with arrière-pensée, gives us all a powerful (and mildly alliterative) means to express our doubt, incredulity, skepticism and suspicion to the world.
Posted by Eddie F at 08:00