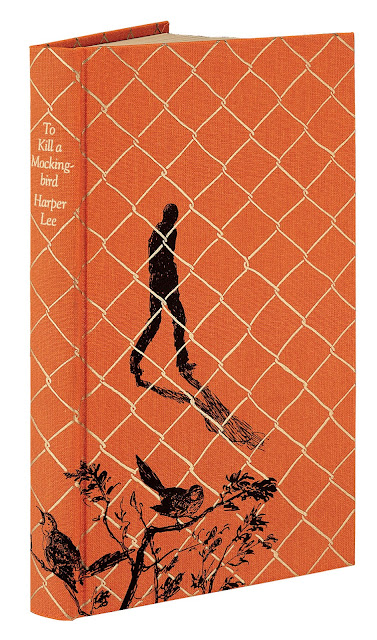 2 Giving or being an omen;
specifically of good omen, betokening success. E17

B Of a person: predicting or prognosticating good. E18

Auspicious was requested by one of Lexicolatry's readers who remembers discovering it while reading Harper Lee's To Kill a Mockingbird and thus became one of her favourite words. This struck a chord with me because I specifically remember highlighting auspicious the very first time I read the Chambers 20th Century Dictionary, as its etymology is fascinating. Apparently, the taking omens from birds was a big thing in times past, particularly with the Romans. This doesn't strike a chord with me, as I always find flocks of birds directly above my head to be a markedly inauspicious occurrence.

I'm sure there any many examples in art and literature of birds betokening success. The one that immediately springs to mind is that of the dove auspiciously returning to Noah's Ark with the olive leaf in its beak. If anyone can think of any others, please leave examples in the comments section. Thank you to Chloe Antonia for suggesting the word.
Posted by Eddie F at 08:00