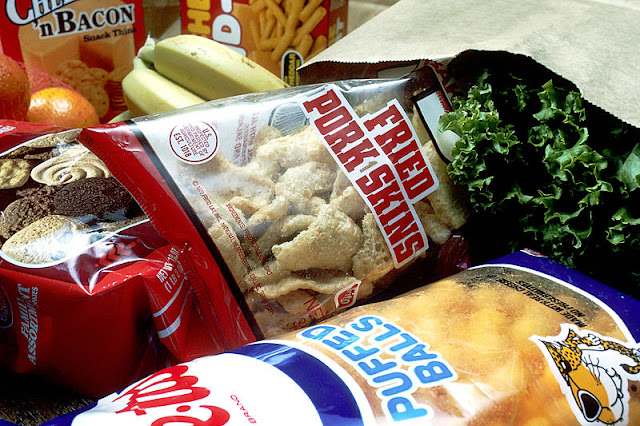 The branch of medicine concerned with obesity and weight control.

bariatrician
noun. M20.
a doctor who specialises in obesity and weight control. M20.


Expect to hear the word bariatrics more and more in the future as the West sinks into an ever-deepening obesity epidemic. It's strange that, in Britain, jokes are often made about 'fat Americans' when we're really in no position to poke fun. It's estimated that 1 in 4 adults in Britain are classified as obese (having a body mass index higher than 30) and there are growing numbers classified as super-obese (having a body mass index higher than 50). What is particularly sad is the escalation of childhood obesity, with an estimated 1 in 3 children in the UK being overweight or obese by the time they leave Primary School at 11 years old. Clearly obesity is a very British problem, as much as we'd like to pretend it isn't.
Posted by Eddie F at 08:00