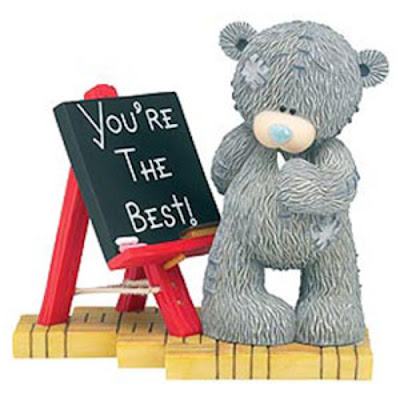 I often bepuff people and their achievements in Lexicolatry, examples being that of aquanauts Don Walsh and Jaques Piccard and, of course, the man himself, Mr William Shakespeare. No matter how fulsome my praise of anyone ever is, however, I don't think I will ever be able to use the word bepuff to describe it. Bepuff. To bepuff. To bepuff someone. For whatever reason, and regardless of my knowing I'll never use it, I just like this word and it makes me smile.

Has anyone bepuffed you recently? Have you bepuffed anyone? Do you think that bepuff is just too silly a word to even think about using? Do please your comments below.
Posted by Eddie F at 08:00