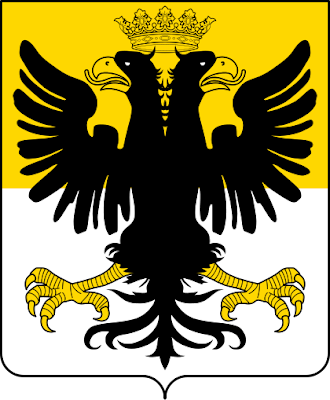 Bicephalism, while common in mythology, religion and heraldry, is rare in nature and always the result of a congenital disorder. While bicephalous animals have a poor survival rate in comparison to monocephalous ones, there are examples that survive into adulthood and many museums around the word carry exhibits of preserved two-headed animals. Interestingly, the bicephalous eagle is a ubiquitous and truly ancient symbol with examples in Sumerian, Hittite and Babylonian cultures.