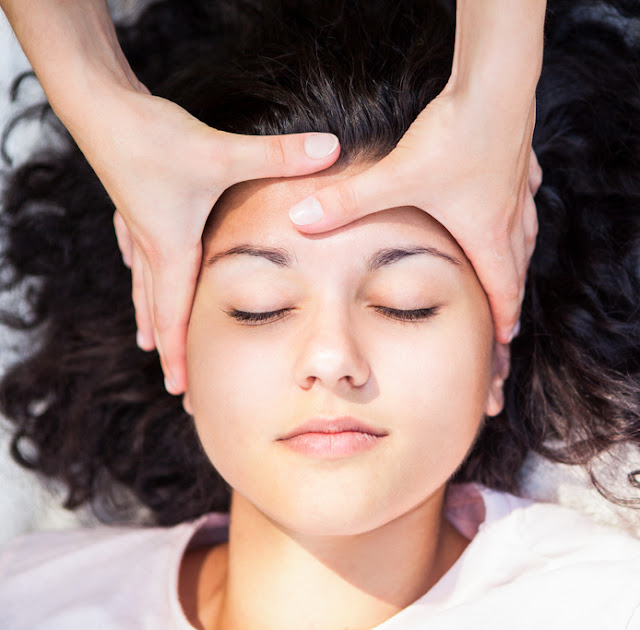 A state of well-being.

"Many people lose the small joys in the hope for the big happiness."
Pearl S. Buck.


With bien-être being so difficult to attain, what with all of our accumulated worries and misgivings, preoccupations and concerns, we can always aim a little lower. Create your own moment of bien-être with a walk, a book or a glass of wine. Dedicate an evening to watching that box set that you haven't got round to yet, or just take an hour out of your schedule and have an afternoon nap. It's true that the same worries and concerns will still be there afterwards, but with just that little bit of recharging, they'll somehow seem less daunting, and you'll be able to attack them with more vigour and confidence than you could before.
Posted by Eddie F at 08:00