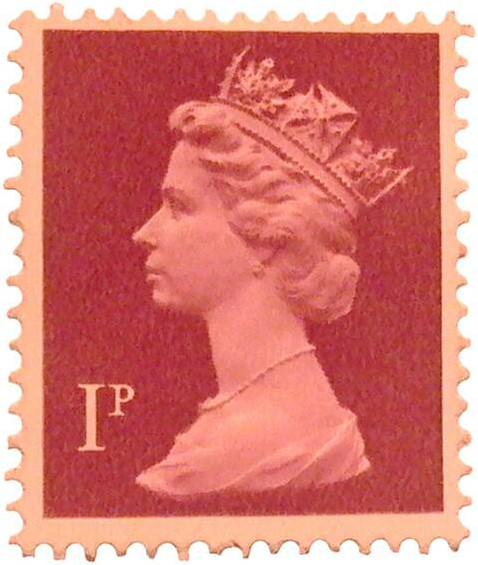 A2. noun. A wound securing return to England or home. E20

If you've ever heard an Englishman refer to 'Dear Old Blighty', you might well have wondered what on earth he was waffling on about; even for those that use or understand the word, its origins can be something of a mystery. The OED is quite clear, however, in showing that Blighty is a corruption of the Urdu word b'lāytī, meaning foreign. Evidently, b'lāytī was used to mean European, but could also refer more specifically to things English or British. This was corrupted by British troops stationed in India so that b'lāytī became Blighty, which was adopted as an affectionate term for England.

Although Blighty is still in use, especially by expats or Britons otherwise abroad, it's also ingrained in the vernacular of the First World War, during which Blighty was not only home but could also be 'a blighty wound', a wound bad enough to get a soldier sent back to Blighty but not so bad as to either kill or maim him. Needless to say, such a wound was highly desirable; Wilfred Owen in his poem The Chances wrote of thanking God after a battle because he was without a scratch, "though next time, please, I'll thank 'im for a blighty".

Even for those not in such dire circumstances, there's a lot to miss about Blighty of course: the fish and chips, the beer, crumpets, Marmite, pancakes with lemon juice and sugar, football, the weather, the NHS, cheese on toast with tomato ketchup, the countryside, teapots, a full English fry, steak and kidney pies and the inimitable humour to name but a few. Food does figure a lot in that list, doesn't it? And people say that the English can't cook. Tut tut. What absolute rotters!


Do you use or refer to England as Blighty?

If you're an expat, is there anything you particularly miss (or don't miss) about Blighty?

Do please comment below.
Posted by Eddie F at 09:00