Brand-new - All Fired Up 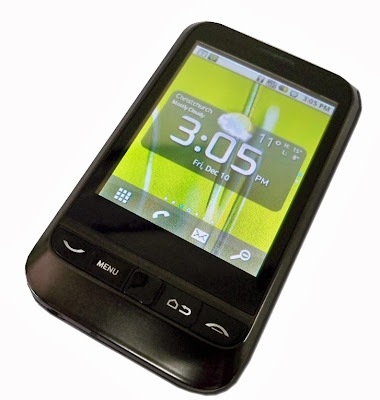 Oh my. I do find words like brand-new rather irksome. Well, not the words themselves, but rather their misuse. Was it really necessary that the OED included bran-new? Were the masses really so ignorant so as to not question why on earth something would be bran new? Honestly? Bran? Of all things? Evidently, yes, we were. And if you're one of those that says bran-new, then this is on your head. So sort it out. Brand-new. With a 'D'. Clear?

Of course, I'm probably being a bit hard on the New Branners; seemingly this is an error that's been made for hundreds of years, and a comparison can be drawn between why we now say ice cream instead of iced-cream. Also, although I have never knowingly said bran-new, I was for a long time ignorant of the origin of brand-new. I thought it was something to do with, say, a corporate brand, such a branded company's latest release. But no - while such brands may be figuratively hot, brand-new stems from the literally hot brand just pulled from the furnace (Shakespeare used the expression fire-new in Richard III). While not specifically referring to the branding of cattle, one can't help but picture the bright red glow of the iron and wince as it presses into the cow's rump with a burst of smoke and the hiss of sizzling flesh. If this is gratuitously graphic, however, then perhaps you can think of freshly-fired pottery from the kiln, or a blacksmith's new and still-hot blade, senses that are perhaps closer to the original brand-new, "glowing from the furnace".

Do you only buy brand-new goods?

Do please leave your newest, freshest and hottest comments below.
Posted by Eddie F at 20:00