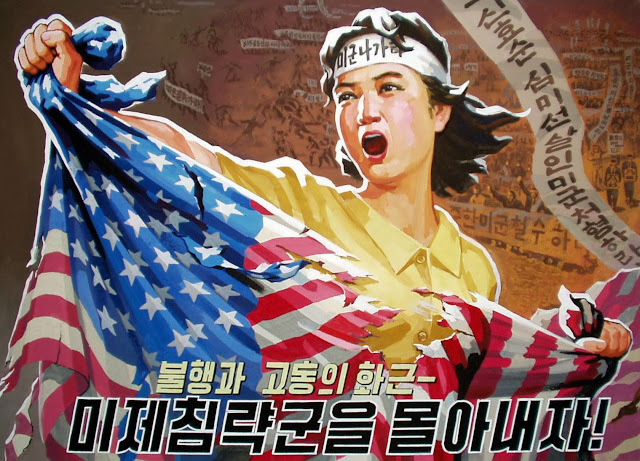 
1 The margin or bank of a body of water;
generally an edge, a margin, a border. (Now usually only when steep, passing into sense 3.) ME

2 figurative. The verge of some state, event, action, time, etc.; the point of being, doing, etc. ME

3 The edge, margin, or border of a steep place, such as a precipice, chasm, etc. LME

4 The brim of a vessel. obsolete except dialectical. LME


Also:
brinkmanship noun a policy or the art of advancing to the very brink of some action (especially war) but not engaging in it. M20

Did you ever stand at the very edge of a long drop, easing yourself up onto your tiptoes and leaning forward ever so slightly? Suddenly, you feel your body start to tip as you overbalance; you drop your heels, gasp with relief, and savour the thrill of almost having gone over the brink. And then, hungry for more adrenaline, your eyes again wander over the edge, and you start to learn forward once more. You don't want to fall, but you do want the thrill of nearly falling.

Taking things to the very brink, and seeing just how close you can get without tipping over, is common game in world affairs. "Oh they're always threatening that!" How many times did you hear that during North Korea's bout of nuclear brinkmanship during 2013? It's true - North Korea is always threatening to rain bloody destruction and annihilation down on the US and all of its allies, and it might genuinely be part of a well-choreographed game to win concessions and discourage aggression. However, as with all games of brinkmanship, and like standing on your tiptoes next to a sheer drop, it's all well and good until something goes wrong. And as true brinkmanship has to involve taking things to the brink of something truly awful, something that no side truly wants, the stakes are always unthinkably high. In the case of North Korea, while an all-out war with the US, South Korea and Japan would inevitably lead to its destruction as a state, the response of its antiquated but staggeringly vast military machine (a machine so vast that a pictorial representation of its assets took a minute to load on my laptop) would be horrific, and that's without factoring in the unpredictable response of its ally China.


Do you know of any other examples of brinkmanship?

Are you on the brink of something yourself?

Do please leave your edgiest comments below.
Posted by Eddie F at 08:00