1 generally. A wheeled conveyance, a carriage. Without specification of type now rare. LME

3 A chariot, especially of war, triumph, or pageantry. literary. L16

4(a) The passenger compartment of a balloon, airship, cableway, etc. L18

5(a) A railway carriage or van; a tramway vehicle. Chiefly N.American except as 2nd element of combination. E19

6 A usually four-wheeled motorized vehicle for use on roads, able to carry a small number of people;
an automobile. L19

I don't like cars and I don't like driving. If I could move somewhere where I never had to drive a car again in my entire life, I would be quite happy. Yes, being able to drive is useful. Yes, some cars are more comfortable, more stylish, better designed, etc, than others. But really, guys, what's the thrill? Day to day driving is positively one of the most soul-suckingly, mind-meltingly dull activities that anyone can engage is. And I'm talking about driving cars here (or automobiles, if you're American) - I'm sure chariot driving is an absolute blast. But cars? Please, if you're a motorhead, educate, enlighten and elucidate me on why anyone with an IQ above 50 would want to sit in a car for more than an hour at a time, eyes glazed, mouth ajar, with a bland grey motorway shuttling away beneath them, regardless of what type of car you're in. Tell me. I want to know.

Oh, except, y'know, the etymology of car - strap yourselves in, as this is where it gets really exciting. If you want to follow it all the way back, its roots are ancient, perhaps back to the Gaulish karros, adopted into Latin as carrum meaning a two-wheeled Celtic war chariot. Considering what we think of as a car is such a modern innovation (invented circa 1886), the word's ancient roots seem rather surprising, especially when compared with the thoroughly modern automobile, a word coined in the late 19th century and, as much as speakers of British English tend to dislike it, quite a sensible word, as its construction of auto and mobile (literally meaning 'self-propelling') differentiates it from vehicles of, say, the horse-drawn variety. Wow! Did I tell you it was going to be exciting or what? That's the beauty of the English language - it can turn a thoroughly boring subject (cars) into a dashingly scintillating one (cars). 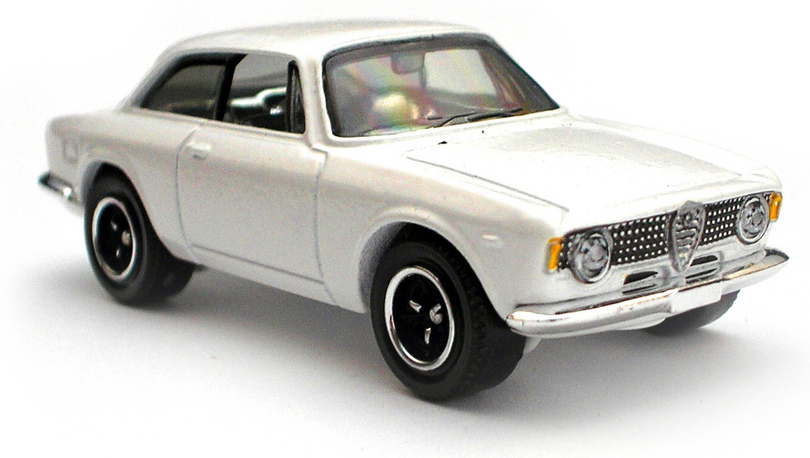 Are you a motorhead, "automotive enthusiast" or (shudders) watcher of Top Gear?

Have a brake and jam your most enginious comments into the gear-box below.
Posted by Eddie Lexi at 12:30