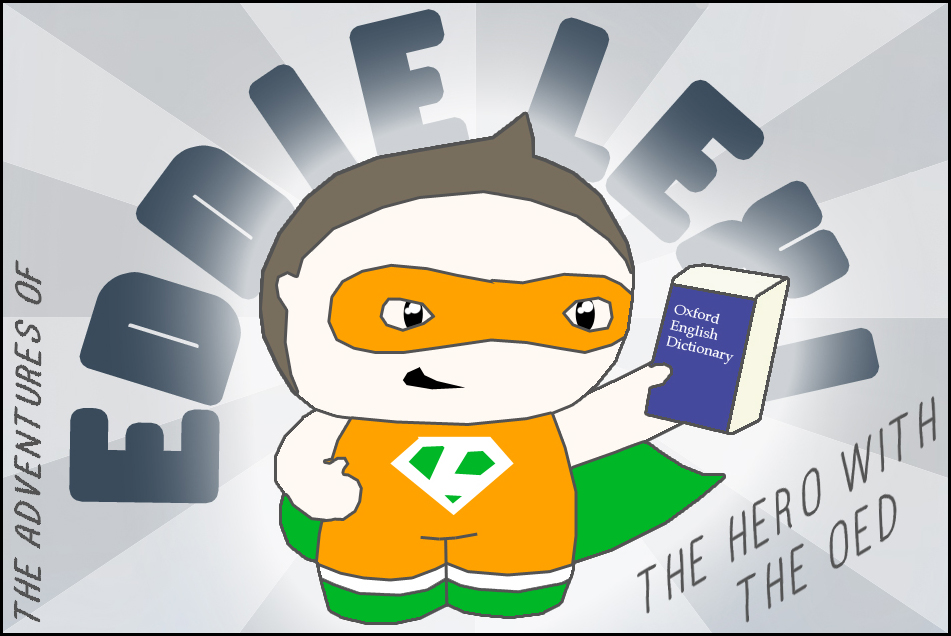 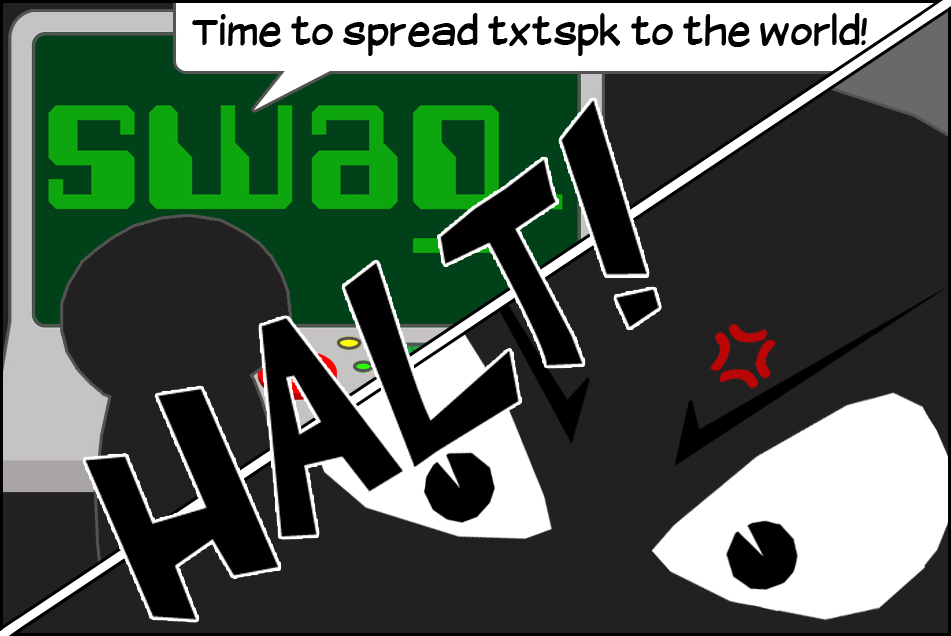 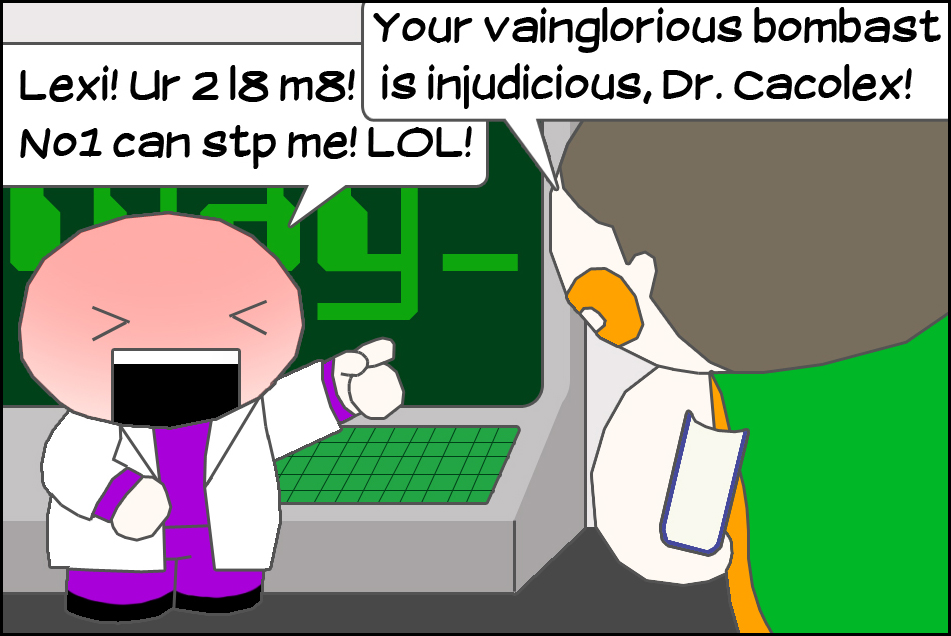 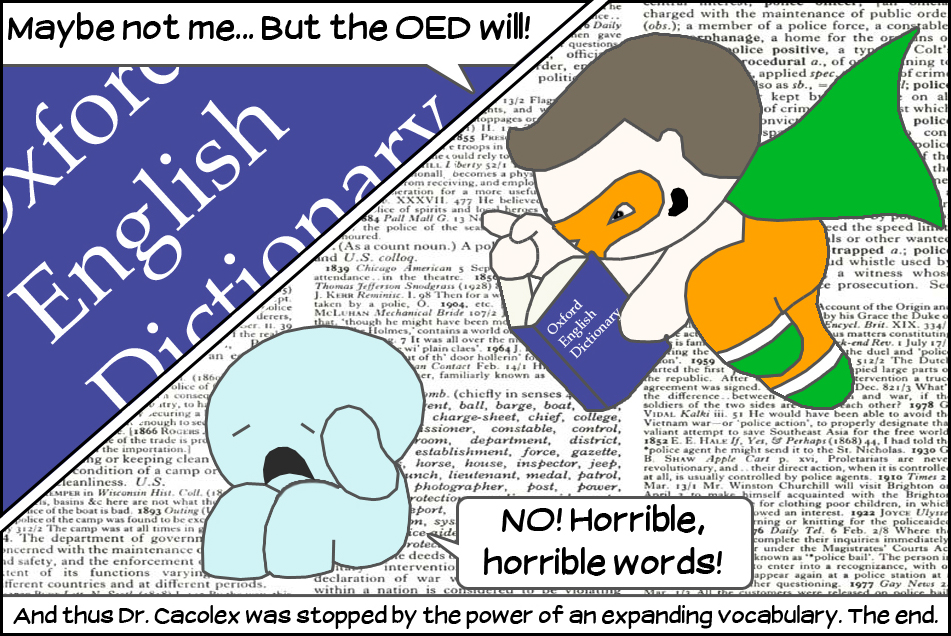 Do let us draw on your experience by commenting in the box below.
Posted by Eddie Lexi at 08:00