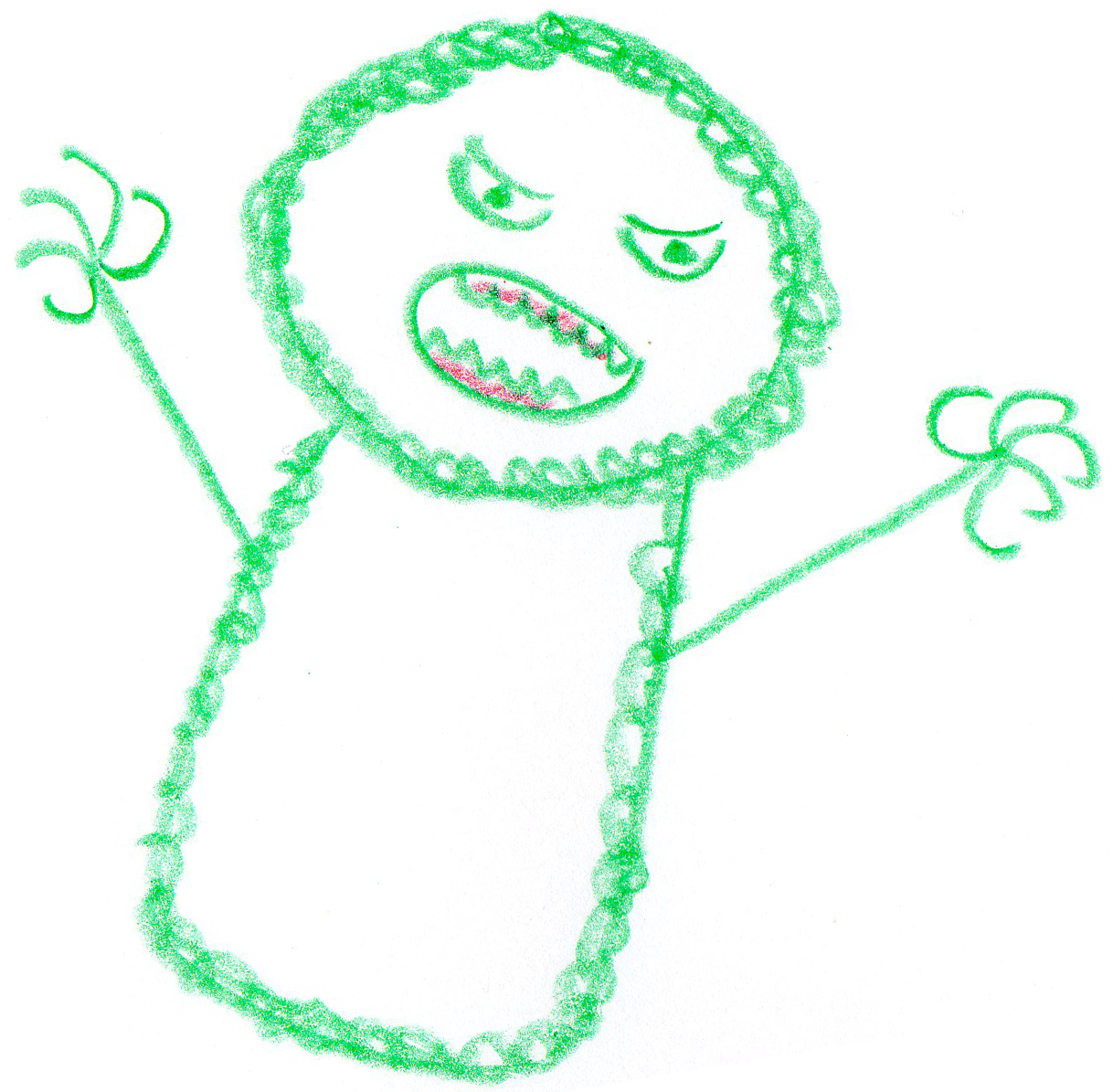 1 (An) excessive discharge of mucus from inflamed membranes, especially in the nose and throat;
(an) inflammation producing this. E16

Also:
catarrhal adj. of the nature of, involving, pertaining to, or affected with catarrh. M17
catarrhous adj. = CATARRHAL. L16

Catarrh means 'flowing down', which is aptly disgusting, and also sounds a lot like guitar, which is confusing, and often left me wondering why my parents kept saying they had to do something about my brother's guitar. Still, it was the same snotty brother that threatened me with the bogey man, a catarrh-constructed phantom that subsequently haunted me for much of my childhood. So good; I hope they did do something about his guitar; serves him right.

Do please pick out your best comments and leave them in the box below.
Posted by Eddie Lexi at 08:00