Cause célèbre - A Famous Case 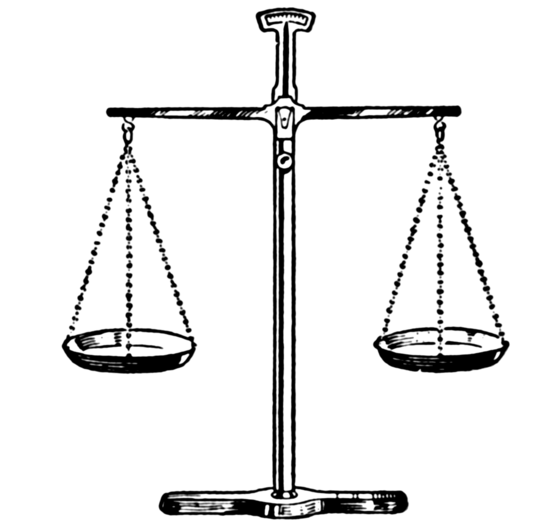 A notorious legal case; a lawsuit that attracts much attention.

Cause célèbre is French for 'famous case', although what determines which cases become causes célèbres and which don't is often difficult to fathom. For some, such as the whistleblowing of Edward Snowden on the USA's surveillance programme, there is a very clear public interest and point of debate between the infringement of civil liberties and the ability of a nation to combat extremism. For others, like the murder trial of Oscar Pistorius, a man who many people outside South Africa had never heard of before he shot his girlfriend, it's much harder to understand, as millions become enthralled with a televised trial as if watching some ghoulish reality show.

What do you think defines them?

Do please comment in the box below.
Posted by Eddie Lexi at 08:00