Celtic - The Influence of Celtic Languages on English 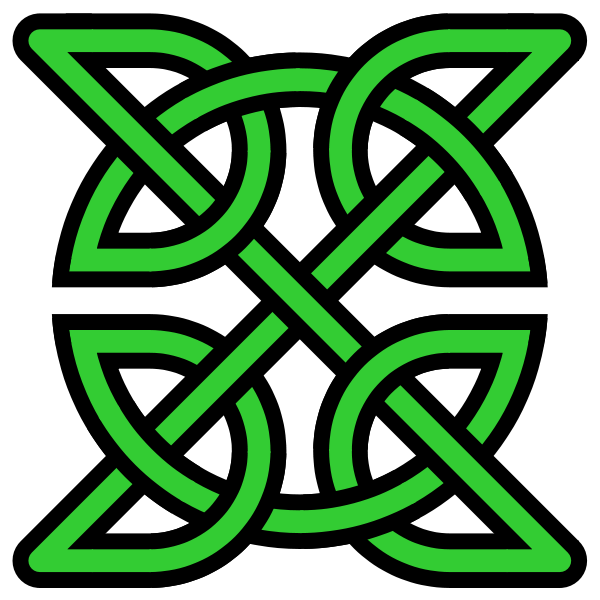 A adj. Of or pertaining to the Celts and related peoples,
or (with specification as for the noun, a stage of division of) their language group. L16

B noun. A branch of the Indo-European language family including
Irish, Gaelic, Manx, Welsh, Cornish, and Breton,
and the languages from which they have developed. E17

What's the History of Celtic Languages and Where Are They Spoken?

The story of Celtic languages is a story of rise, fall, and, no matter how big or small, resilience in the face of invasion. Celtic is one of the 11 major branches of the Indo-European language family. It has two major subgroups. Continental Celtic – particularly Gaulish – could once be heard all across the European continent, but was lost with little trace during the expansion of the Roman Empire. Besides Gaulish, it included the long-extinct Celtiberian, Galatian, Lepontic, and Noric.

Insular Celtic is found on the British Isles and Brittany on the northwest coast of France, brought there from the isles in the 5-6th century AD. It has its own two subdivisions, so-called P-Celtic and Q-Celtic. This classification is based on a shift in the Proto-Indo-European phoneme /*kʷ/. In the former, this phoneme shifted to the p sound and in the latter to q. The go-to illustration is the word for 'head': in Welsh it's pen and in Irish its ceann. Ceann sounds roughly like can.
Irish spelling has long troubled many Americans who try to incorporate token Irish expressions during inebriated touts of their Irish descent. And the reason for these difficulties is in part due to how its pronunciation diverges from its orthographical attempts to preserve etymology. But then again, English spelling troubles everyone everywhere.
P-Celtic, variously known as British or Brythonic, from a Welsh term for a native Briton, comprises Welsh, Cornish, and Breton. It also includes Cumbric (possible source of the famous yan tan tethera sheep-scoring counting systems) and Pictish, which went extinct about 1000 years ago. Welsh can boast about a half a million speakers. Manx was considered extinct since World War II but, with revitalization efforts, it can claim about 100 speakers in the Isle of Man as of 2003.
Q-Celtic, Irish or Goidelic (referring to and related to a Gael, or Irishman, glossed as 'raider') includes Irish, Scottish Gaelic, and Manx. Irish can claim less than 100,000 speakers and Scottish Gaelic somewhere between roughly 60,000-80,000.  Cornish tells a similar tale to Manx's - it died out in the 18th-century but, as of 2008, about 600 people (largely in Cornwall) can claim it resuscitated.


Why Have Celtic Languages Declined?

All in all, though, the fate of the Celtic language family is not auspicious: "If language planning efforts fail, it seems inevitable that eventually another branch of the Indo-European family of languages will disappear." (Baugh & Cable, 2002)

Why the unusual decline of Celtic languages? In a word - power - but the Oxford Companion to the English Language cites nine major forces that have lead to their decline:
You'd think, given all the contact, that Celtic would have left a significant linguistic mark on other languages, particularly English. Yet the impact of Celtic on English and other Indo-European languages is considered surprisingly slight. How come? In a word - need.
Again, the Oxford Companion synopsizes the matter well. When Anglo-Saxons moved from the continent to the isles, a familiar natural (and perhaps even cultural) environment meant "they had no need to adopt local words for novel flora, fauna, and experiences." Latin's power and prestige – religiously, governmentally and culturally – meant it was the big man on campus in terms of loanwords. And probably as a result of these two forces as well as others, no pidgin languages emerged.


What Influence Has Celtic Had on English?

Nevertheless, Celtic did leave its mark in some interesting places. Gaulish loaned French a small body of words, some of which English has picked up. One of them – aller, as in 'Comment allez-vous?', which I butcher whenever I visit Paris – is a pretty important one. It's believed to be rooted in the Gaulish *allu or *aliu, 'to go'.

There are other surprising words of Celtic origins:
Druid, bard, and cairn join the list as well, if we want to get all poetic and mystical. From Welsh we might get flannel but definitely the Scrabble-winning cwm; Scottish Gaelic has given us slogan, and Irish everything from shamrock to smithereens.
One major subset would be geographic terms: bog, peat, glen, crag, loch, cumb, and torr all named prominent land features the Anglo-Saxons needed terms for. And then there's car. Apparently, the Romans borrowed the Gaulish karros as carrus, naming a kind of two-wheeled chariot (a cognate) the Celts used in warfare. This was first documented by Caesar himself, suggesting the Romans didn't just borrow an important word or concept from Celtic peoples, but an important technology as well. Historical linguists root karros in the Proto-Indo-European *kers, 'to run' - think course or current. Cognates include: carry, career, carpenter, cargo, and charge.
By far Celtic's biggest legacy, though, is found in place names. The British Isles, obviously, bear many: Kent, Cumberland, London, Exeter, Dover, Wye, and many other places, often featuring some  of the geographical terms discussed above (e.g., Holcombe includes cumb, and Pendle the pen, or 'top'). There's also Dublin, York and Glasgow; the Thames is Celtic in origin, too.
The European continent keeps a Celtic footprint in some of its own place-names, at least in the English form, such as in the Seine, Paris, Rhine, Rhone, Danube and Cognac, the name for Bohemia. Paris is believed to have taken its name from the Parisii, a Gaulish tribe. Speaking of cognac, we have the whiskey. But let's save this until Lexicolatry gets to the W's, why don't we? And I'll definitely cheers to that - or should I say sláinte?
Selected References:
Baugh, A. C. & Cable, T. A History of the English Language. 5th ed. Prentice Hall: 2002 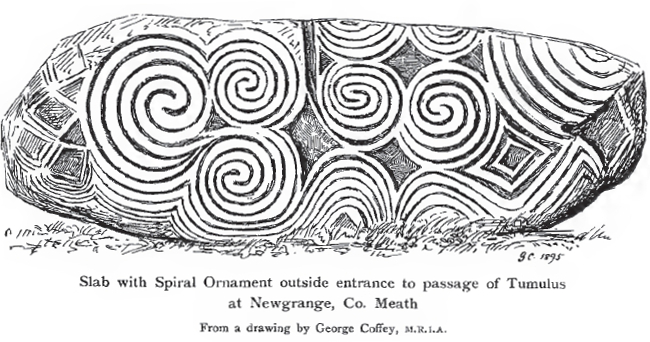 Do you speak a Celtic language?

Are there any Celtic languages or influences where you live?

Would you like to know more about the Celts, their history and their culture? Click here.
Posted by Eddie Lexi at 09:30