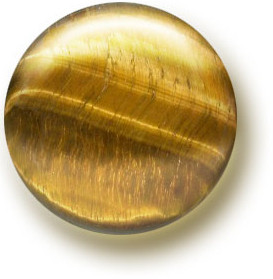 
Listen to the two pronunciations by clicking here and tell me what you think.
Posted by Eddie Lexi at 12:00