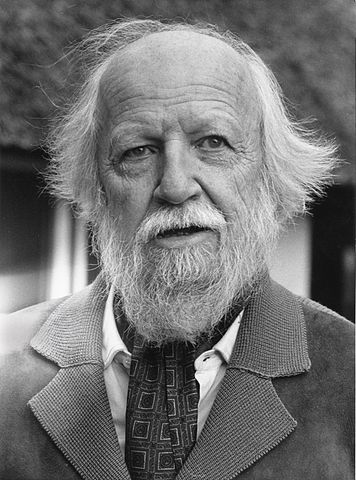 (A flattering form of address to) a famous writer.

If I were to address any writer as cher maître, it would probably be Sir William Golding, author of Lord of the Flies (not that I would expect him to care too much whether I addressed him as master or not, seeing as he won the Nobel Prize for Literature). Whether or not one actually ever addresses a writer as cher maître, I do like the idea of considering one as such, in admiring and seeking to emulate (perhaps even surpass) their skill, artistry and dedication.


Who would you address as cher maître?

How would you feel if you were addressed as such?

Do please leave your most literary comments below.