Cockney - Definition of a London Dialect 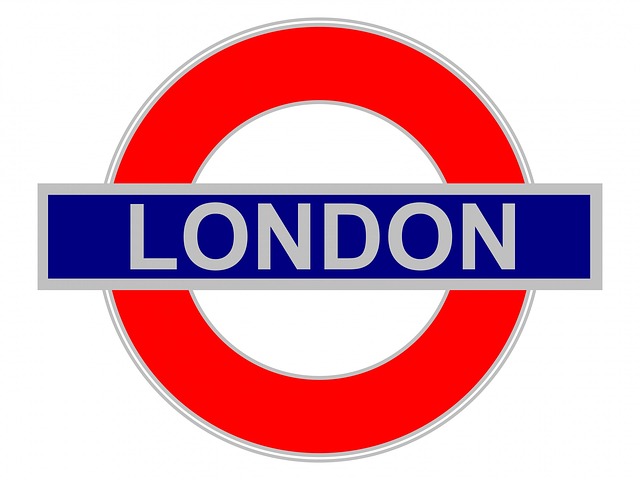 A(2) noun. A pampered child; a milksop. Long obsolete except dialectical. LME

A(3) obsolete. noun. A person who lives in a town, regarded as effeminate, affected, or weakly. L16-E19

B(2) adj. Pertaining to or characteristic of the London cockney. M17

What Is a Cockney?

If you've arrived here hoping for a succinctly emphatic etymology for the word Cockney, you're gonna be sorely disappointed mate, coz there ain't one. Even exactly what a Cockney is is open to debate - traditionally, you're a proper Cockney if you were born within the sound of the Bow Bells, which doesn't refer to the suburb of Bow, but rather to the Church of Saint Mary le Bow in Cheapside, City of London. If you were born thus, you're a right proper Cockney. However, there has been an extension of this definition in both popular understanding and the dictionary definitions to include the inhabitants of East London generally. Of the five major dictionaries I consulted, Collins Dictionary, Chambers and Oxford Dictionaries specifically reference the sound of the Bow bells; The Shorter OED and Merriam-Webster are silent on this detail.

The origin of the word cockney is also elusive. As a word, it is first recorded in 1362, when it meant 'a cock's egg', as in a defective egg. It also had various other guises, as in a weak or effeminate townsperson, a wanton woman, a spoilt child and an indecisive man. It was in the 1600s, however, that it first started to be specifically applied to a geographical area of London. From this time, it didn't just refer to the working class of London generally, but rather to the Bow-Bell Cockneys.

The Cockney accent and dialect is famous throughout the English-speaking world, and together with Received Pronunciation is probably one of the most imitated accents from England. Notable Cockneys include footballer Ashley Cole, comedian Micky Flanagan, model Samantha Fox, actress Barbara Windsor and tycoon Alan Sugar. And if these names aren't ringing any Bow Bells for you, then you'll surely know the face, work and crucially the voice of actor Michael Caine, whose distinctive Cockney accent has been a defining characteristic of his career: "You're only supposed to blow the bloody doors off!" - The Italian Job

Attitudes toward the Cockney dialect have evolved through the centuries. In an excellent article on the subject, Jonathan Green notes, for example, that "London's great chronicler" Charles Dickens makes an "implied moral judgement". In the novel Oliver Twist, the dialogue of virtuous characters such as Oliver and Nancy is written in standard English, whereas villainous characters like Bill Sykes and Fagin have theirs written with Cockneyisms included. Even if such moral aspersions have faded, a strong Cockney accent is still associated with a working class background.

That doesn't mean that the accent or dialect is unpopular however. In fact, in a survey to determine what were regarded as 'the coolest' British accents, Cockney came fourth (the Queen's English was voted the coolest and, to the surprise of no one anywhere, the Brummie accent was voted the least cool). In fact, the popularity of Cockney has given rise to the term Mockney, in which speakers who wouldn't otherwise speak with a true Cockney accent attempt to adopt one, often to appear more cool, working class, or one of the people (a particularly nauseating example of this was from the Oxford-educated politician George Osborne - take a look at Lexi's post on cant to see it).

Of course, all aspects of language are fluid, as much as traditionalists would like it to be otherwise, and the Cockney dialect is no different. Its demographic has grown, so that elements of it can now be found extending into middle class speech, as has its geographic reach, as it spreads out from its historic home in the East End to the south east of England, where Estuary English has been described as incorporating aspects of both Received Pronunciation and Cockney. And within London itself, Multi-Ethnic London English has emerged, an accent and dialect of the youth that incorporates elements of Cockney, Caribbean and American English.


Are you a Cockney?

Are you a Mockney?

Do please 'ave a rabbit in the comment box below.
Posted by Eddie Lexi at 21:00