Conspectus - A Summary of Its Definition 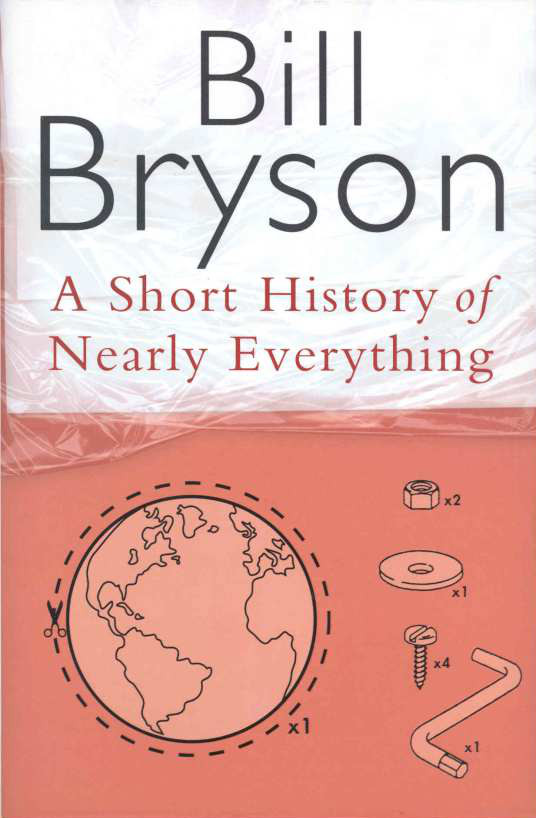 I do rather like a conspectus. If you can tell me what I need to know in 1 page instead of 10, or 100 instead of a 1000, great. And one of my favourite examples is A Short History of Nearly Everything by Bill Bryson which is just ... wow! Could a book be more ambitious in its scope? As Bryson attempts to cover everything (well, nearly everything - he disappointingly doesn't cover the history of ginger beer), he does so with enough wit to keep you entertained, enough depth to keep you intrigued, and enough detail to make you look clever at parties without having ever actually studied whatever it is you're pretending to know about. Did you know, for example, that only 12% of the Earth's land surface is habitable for humans? If you take the total surface of the planet and not just the dry bits that stick out of the water, that shrinks to 4%. Wow. Thanks Bill.


Do you have a favourite conspectus?

Do please leave a brief summary of your comments below.
Posted by Eddie Lexi at 10:00