What Is a Consonant? 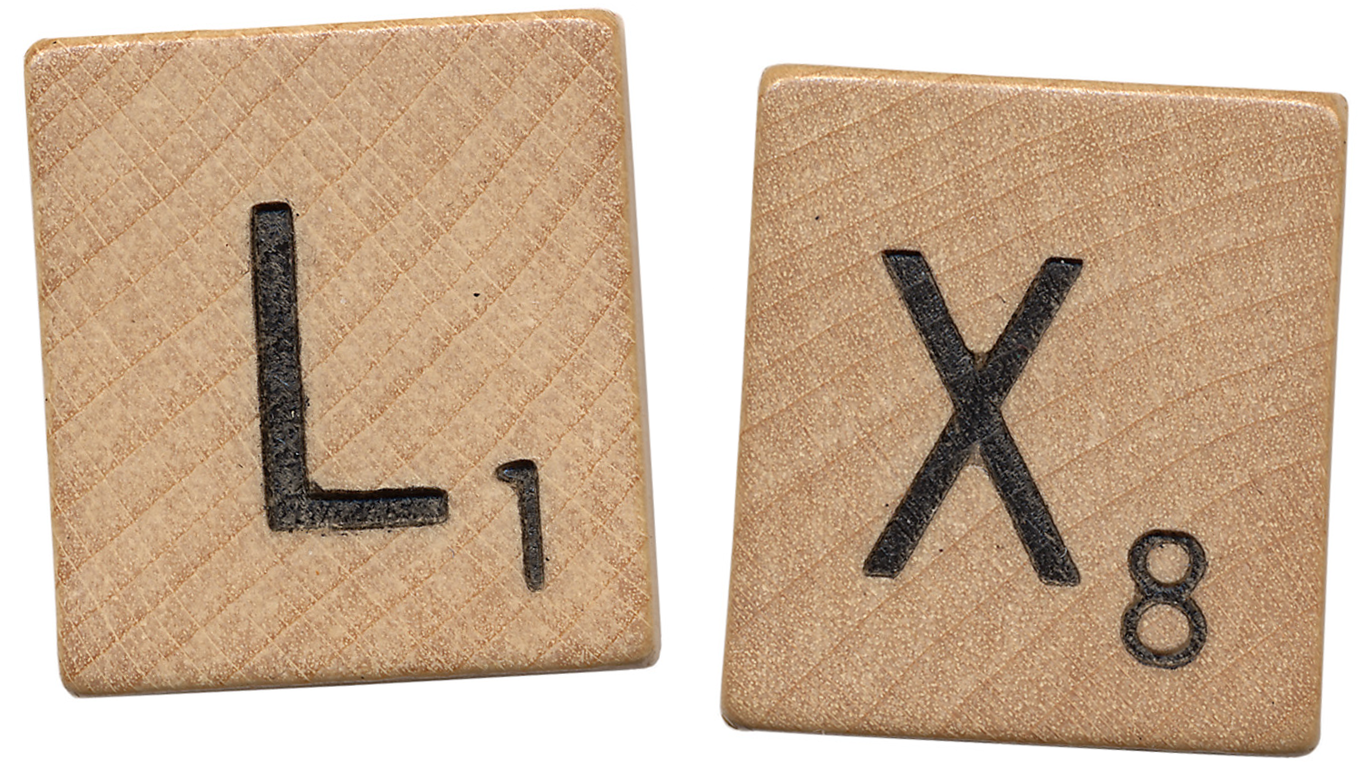 1(a) A letter of the alphabet that represents a consonantal sound. ME

1(b) An elementary speech sound other than a vowel,
in which the air-stream is at least partly obstructed,
and which in forming a syllable is usually combined with a vowel. E17

Were you ever taught what a consonant is? I mean, what it actually is rather than what they are? I was chatting about the difference between vowels and consonants the other day with my five-year-old daughter, who had just learnt that classic list A-E-I-O-U and was writing them out for her homework. While doing so, she asked me why these letters are vowels, but none of the others. It made me think that perhaps, often with the basic stuff we learn really early on, the details are just skipped over in education. Perhaps we assume that a child's mind would simply be overwhelmed if we tried to explain everything, or perhaps (and more likely) it's just easier for us smelly adults if we dismiss the enquiring why's and how come's with a wave of the hand and a curt "Because it just is, OK?"

So, what is a consonant? In short, it's a basic unit of speech in which the sound is made using an obstructed or partially obstructed air-stream. This is clearly apparent in the P sound in a word like push - the very puh is made by obstructing the air and building up pressure behind your lips. But take the O sound in a word like over, and the whole syllable is completed with an expansive circle for your breath to breeze through unhindered. Therefore, O is clearly a vowel.

This is a very convenient distinction but, of course, English being English, it does rather like to muddle things up a bit. Is the letter Y, for example, a vowel or a consonant? Well, yes, obviously it's a consonant, because it's definitely not in the A-E-I-O-U list of vowels we learn in school. Technically, however, the answer is less clear, because in English Y functions as both a vowel and a consonant: in the word myth, for example, it behaves as a vowel, but in beyond it's clearly transformed itself into a consonant as it acts as an obstruction between the two vowels.

Whether or not Y is a vowel or consonant is really rather arbitrary, then. But, notes Oxford Dictionaries, as Y's consonant sound is not consistently represented by any other letter in English (unlike its vowel sound which can often be easily made with an I), this is probably the reason that Y is traditionally classed as a consonant.


Do please leave any comments below.
Posted by Eddie Lexi at 12:30