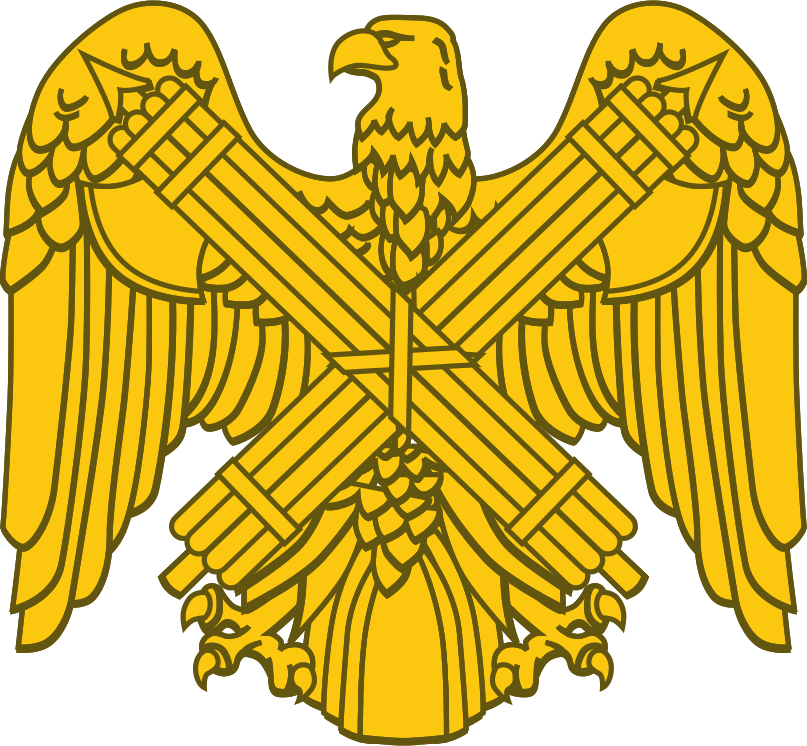 
In or forming nouns referring to types of government or ruling class, as democracy, aristocracy, etc.
From the o which regularly precedes the suffix in words of Greek origin a form -ocracy has been inferred which has been added to certain English word (mainly in none-formations), as meritocracy.


If knowledge is power, then knowledge of the words of power is ... well ... very interesting. As alluded to in the OED's definition, there's a plethora of fanciful -cracy and -ocracy words out there, but here is a confirmed list that are found in the OED, so you can use them confidently (indeed, authoritatively), knowing that they are indeed real words to describe your dissatisfaction with the ruling classes.

Adhocracy
An informal, flexible form of governance in place of a rigid bureaucracy.

Androcracy
Government ruled or dominated by men.
Virtually every government in history has been some form of androcracy.

Aristocracy
Apparently it's the government of the 'best' (Greek aristos best, noblest).
Unfortunately, this has historically been interpreted as governance by those holding hereditary titles.

Autocracy
One person (typically a man) that holds absolute power.

Bureaucracy
Government by desk, in which the important decisions are made by state officials and public servants, rather than elected representatives.

Corporatocracy
When corporations wield the real power, it's a corporatocracy.
A favourite with dystopian fiction writers and conspiracy theorists.

Cottonocracy
The power of the cotton lords.
The is mainly a pre-Civil War American South thing, y'all.

Democracy
Yay! Government by the people, for the people! And it always works like that, right?
Often combined with androcracy, bureaucracy, meritocracy, plutocracy and kleptocracy.

Gynaecocracy
Rule by women.
There haven't been many examples of this throughout history.
Also known as a gynarchy.

Hierocracy
Rule by priests or a priestly class.
Commonly combined with androcracy and theocracy.

Kleptocracy
Rulership by dirty rotton thieves who bleed their subjects dry.
Commonly combined with any form of government by humans.

Meritocracy
Government by those chosen according to merit, especially those who are able and educated.

Mobocracy
Rule by the people, the hoi polloi, the canaille, the common folk, etc.
Power to the people, man. Yeah!

Monocracy
Government by just one person (usually a man).

Pantisocracy
A utopian governmental structure in which all are equal in social position and responsibility.
Nothing to do with pants or panties, unfortunately.

Plantocracy
When plantation owners wielded the real power.
This was seen in the colonial days of the New World, especially in the West Indies.

Plutocracy
Government by the wealthy.
Commonly combined with kleptocracy.

Punditocracy
When experts and social commentators wield significant power, it's a punditocracy.

Technocracy
The government or control of society or industry by an elite of technical experts.

Theocracy
God rules (or at least a god rules).
Commonly combined with gerontocracy, hierocracy and androcracy.

Timocracy
Power is held by the land and property owners.

There are many others, of course, though I can't guarantee their usage. Some of the more interesting, bizarre and fun forms of government include:

Boobocracy
No, it's nothing to do with boobs; rather it's rule by the idiotic classes.

Ineptocracy
Government by the inept.

Kakistocracy
Government by the worst or least qualified citizens.
Commonly combined with aristocracy and plutocracy.

Pedantocracy
Government by pedants.
Sounds like a laugh, but in reality this usually leads to a bureaucracy.

Pornocracy
Government by prostitutes, or one in which prostitutes wield a lot of power.
Commonly combined with hierocracy, theocracy and aristocracy.

Proctocracy
A government of ... well ... proktos is Greek for 'anus', so you can work it out.
Commonly combined with every other sort of government.

Thanatocracy
Government by someone that's dead.

Videocracy
When image is everything.
Commonly combined with democracy.

Do please leave your most authoritative comments in the box below.
Posted by Eddie Lexi at 16:00