Crusade - In the Name of the Cross 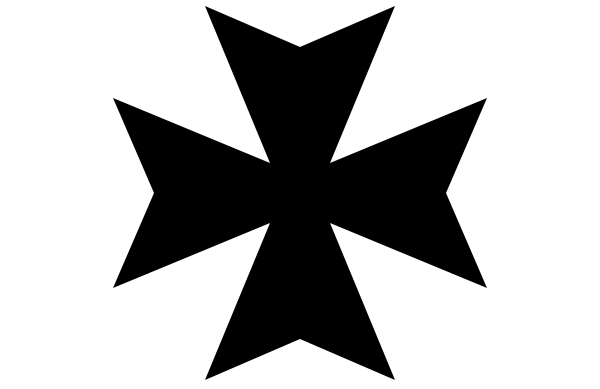 1 A war or expedition instigated by the Church for alleged religious ends;
(Historical) specifically any of several Christian military expeditions made in the 11th, 12th,
and 13th centuries to recover Jerusalem and the Holy Land from the Muslims (frequently in plural). LME

3 Historical. In the Spanish kingdoms, a levy of money, originally intended to finance expeditions against the Moors,
afterwards diverted to other purposes. L16

4 obsolete. The symbol of the cross, the badge word by crusaders. E17-E18

5 A vigorous movement or enterprise against poverty or a similar social evil;
a personal campaign undertaken for a particular cause. L18


In 2001, George W. Bush famously called the War on Terror a 'crusade', language that caused European leaders to collectively cringe considering the Muslim theatres in which this war was set to be conducted. Fair enough; perhaps nothing more than an unfortunate choice of words in an unscripted moment (though the man does have a B.A in History from Yale, so it's hard to be too forgiving on this).

The reason Bush's choice of words caused such alarm is that it recalls The Crusades, the Church-sponsored campaigns to wrest control of Jerusalem and the Holy Land from Muslims. More pragmatically, these were bloody, brutal campaigns that dragged on for hundreds of years and ultimately failed in their stated mission. Doubtless, the very notion of the Crusades is exactly the type of war that most nations prosecuting this War on Terror would want to avoid - a clash of two civilisations, with religion at its root.

The etymology of crusade belies the religious calling, ultimately originating with the Latin cruciare, 'to mark with a cross', though this is a relatively modern term, first used in the 18th century. Participants in the Crusades never referred to themselves as such, although their appellations were still overtly religious, calling themselves things like The Knights of Christ, The Faithful of St Peter, etc.

Today, crusade has generally lost its Christian, religious and crucifix-centred overtones. It does, however, still carry an overzealous and fanatical tone: "Many considered the government's crusade against welfare fraud to be misplaced." Due to this shade of unreasonable fanaticism, and the word's bloody, historical associations, crusade is probably a term one should use with care. But then, if Bush really did believe he was on a mission from God, maybe his choice of words was wholly appropriate.


Do please leave any comments in the box below.
Posted by Eddie Lexi at 08:00