Damn - Frankly My Dear, I Was Almost Censored 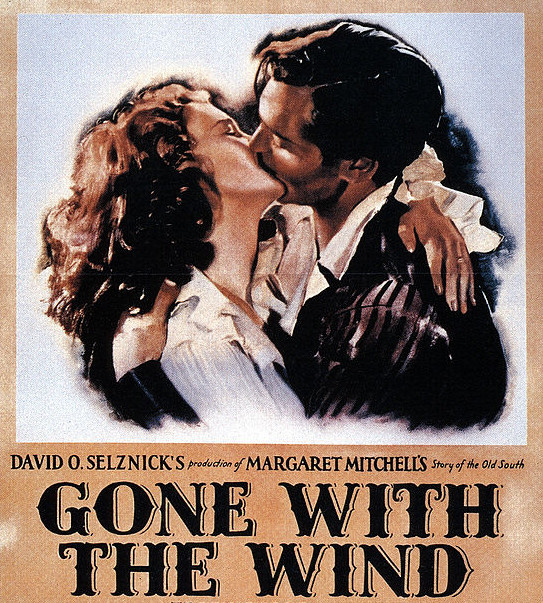 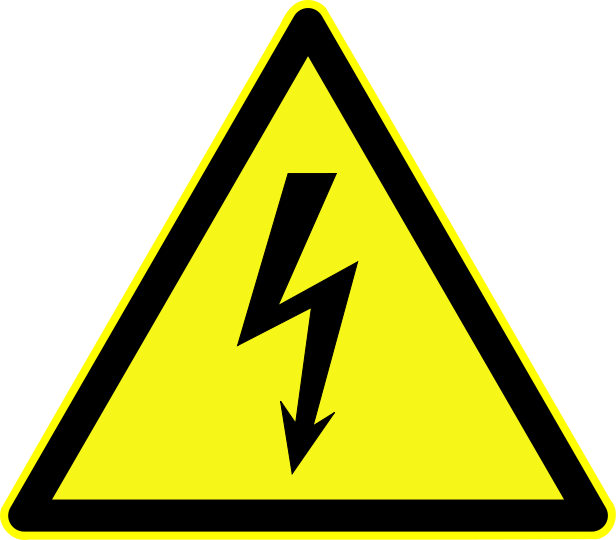 1 obsolete. Pronounce to be guilty; condemn judicially, sentence, (to a penalty or fate). ME-L19

2 verb trans. Pronounce to be bad, a failure, etc.;
censure, denounce;
condemn especially by public expression of disapproval. ME

3 verb trans. (Of God) condemn to eternal punishment; doom to hell;
cause the damnation or condemnation of; be the ruin of.
Also colloquial in imprecation, frequently in imperative or optative form (for God damn - etc.),
expressing anger, hatred, contempt, irritation, etc. ME

Of all the swear words one can choose from to express displeasure, damn must be one of the mildest, the victim of decades of semantic dilution as it tries to survive in a world where people (generally) no longer fear the prospect of eternal fiery torment.  If we smirk at the thought of damn being a swear (or curse) word, however, it really wasn't that long ago that it was considered rather shocking.

Perhaps its most famous utterance is Rhett Butler's rebuff of Scarlett O'Hara in Gone With the Wind: "Frankly, my dear, I don't give a damn." Released in 1939, this was the end a decade in which damn was considered a profanity and would often fall foul of the censor's inky strike. However, an amendment to the censor's guidelines just prior to the film's release allowed words like damn and hell if they were essential to the dialogue, and so it is that this line survived and has been voted the the greatest movie quote of all time by the American Film Institute. This is quite remarkable. Can you imagine it taking this accolade if Rhett had said: "Frankly, my dear, I just don't care." Or perhaps: "Frankly, my dear, I don't give a flying monkey's butt." No. It wouldn't. (although my second suggestion wouldn't have escaped the censors either - people can be very puritanical when it comes to a monkey's buttocks, flying or otherwise).

Despite this breakthrough by Gone With the Wind, it's still a word that has the power to cause offence and trigger censorship, particularly in religiously conservative cultures. Its ultimate origin, however, is not religious at all, but arrived in English from Latin via Old French, carrying the sense of judging or inflicting loss upon someone; thus, damn is a relative of the common and completely inoffensive damage, all of which is starting to sound a bit like a Claims Direct ad: "Are you the innocent victim of an eternal damnation that wasn't your fault?" Lawyers, eh? Tsk.

Do you consider damn to be a swear word?

If it had been censored, what could Rhett have said to Scarlett instead?
(note: any swearing in the suggestions will be censored)

Do please leave your most damnable comments in the box below.
Posted by Eddie Lexi at 08:00