The evil spirit of the sea.
Chiefly in Davy Jones's locker, the deep, especially as a grave of those who perish at sea. 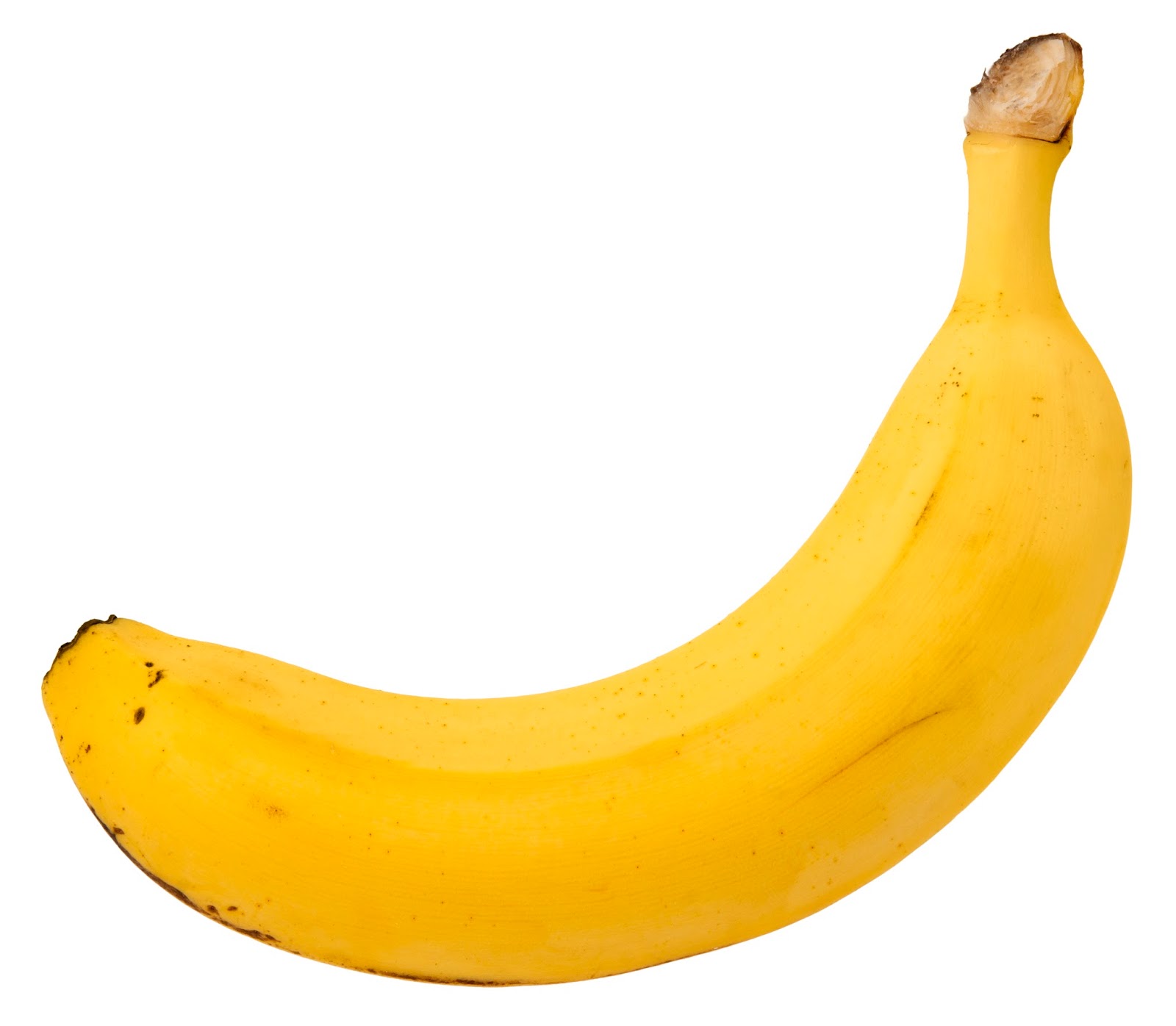 The Superstitions That Will Lead to Davy Jones' Locker

Sailors are a superstitious bunch, although not a bunch of bananas, which are considered extremely unlucky to have on-board a ship. Therefore, if you want to avoid a watery grave in the dank depths of Davy Jones' locker, take heed and man up. Oh, and you really should man up, because women are unlucky too.

The origin of these bizarre rituals and superstitions is hard to fathom. Having no women on board is perhaps a easier, as it served to distract sailors from their work and would be a source of tension and strife. Interestingly, if a woman was on board, it was better if she were naked, as her bouncing bosoms were said to calm the sea. Again, there is an odd, cabin-feverish logic to this - "Lads, if we're gonna bring bad luck on board, then she might as well be naked." Hence, the figureheads on ships are often shamelessly topfree.

As for bananas, this might sound bananas, but there could be a modicum of reason behind it. For one thing, bananas spoil quickly, and their ripening accelerates the spoiling of other foods; therefore, boats with a cargo of bananas would have to travel more quickly to their destinations, thus (perhaps) making them more prone to accidents. Other explanations include bananas floating at the site of a sinking, thus giving the impression to anyone arriving after that the bananas had somehow survived the disaster and were now taunting the rescuers; banana skins are slippery, so might have been the cause of accidents; consignments of bananas housed exotic insects, which might have bitten a crewmember and made him mysteriously sick. Whatever the ultimate root, bananas are a no go at sea, so don't slip up on this simple piece of maritime etiquette.

Another piece of advice for the would-be aquanaut is about scheduling - if you're really serious about avoiding Davy Jones and his locker, then don't set sail on a Friday (especially not on a maiden voyage). Yeah, yeah, you're thinking that's just because sailors want a three-day weekend. Reasons for Friday's ill-boding are unclear, but oft-quoted is that sailors believed it to be the day of Christ's crucifixion. And if you think this is al just a load of hokum, then consider that the Royal Navy was so determined to quash this superstition that it commissioned a ship called HMS Friday, a ship that tellingly disappeared on its maiden voyage. Actually, this story is a maritime legend with no basis in truth, as are any stories about a HMS Bananas, HMS Bint and a HMS Certain Sinking. Still, Friday, the day of bad luck, is best avoided.

And just in case you now think you're safe, having lobbed all bananas, women and calendars showing Friday overboard, remember this: whistling, flowers, green plants, pea soup, left-handed people, red-haired people, black bags, saying 'goodbye', saying 'good luck', sharks following a ship, rats leaving a ship and albatrosses being killed on a ship are all definite fast-tracks to a tête-à-tête with Davy Jones. You have been warned!

So Who Is Davy Jones?

The identity of Davy Jones and his locker is a mystery. There are theories, however. One of the most common is that it's a corruption of Devil Jonah, from the Biblical story of the prophet that was thrown overboard by sailors when they realised his presence on-board was causing God to throw up a storm. Another story is that Davy Jones was a British pub owner in the habit of locking up drunk sailors in his locker before selling them to be press-ganged onto ships. Finally, it's sometimes said to be from a famously myopic sailor called Duffer Jones, who was so hopelessly short-sighted that he was constantly falling overboard.

None of these theories are backed up by any real historical evidence. However, Davy Jones had come to represent the evil spirit of the sea, and his locker the final resting place of all drowned sailors. And just in case you're now planning to set sail, challenging Davy Jones and all the idiotic sailors' fanciful superstitions, consider this: the infamously ill-fated RMS Titanic set sail on the 10th April 1912, a Wednesday, which is only two days before a Friday. And they allowed women and red-heads on board. And I just bet one of them smuggled on a banana. There. Think about it.

Do you know of any other maritime superstitions?

What do you do to avoid Davy Jones' locker?

Do please leave your most nautical comments in the box below.
Posted by Eddie Lexi at 08:00