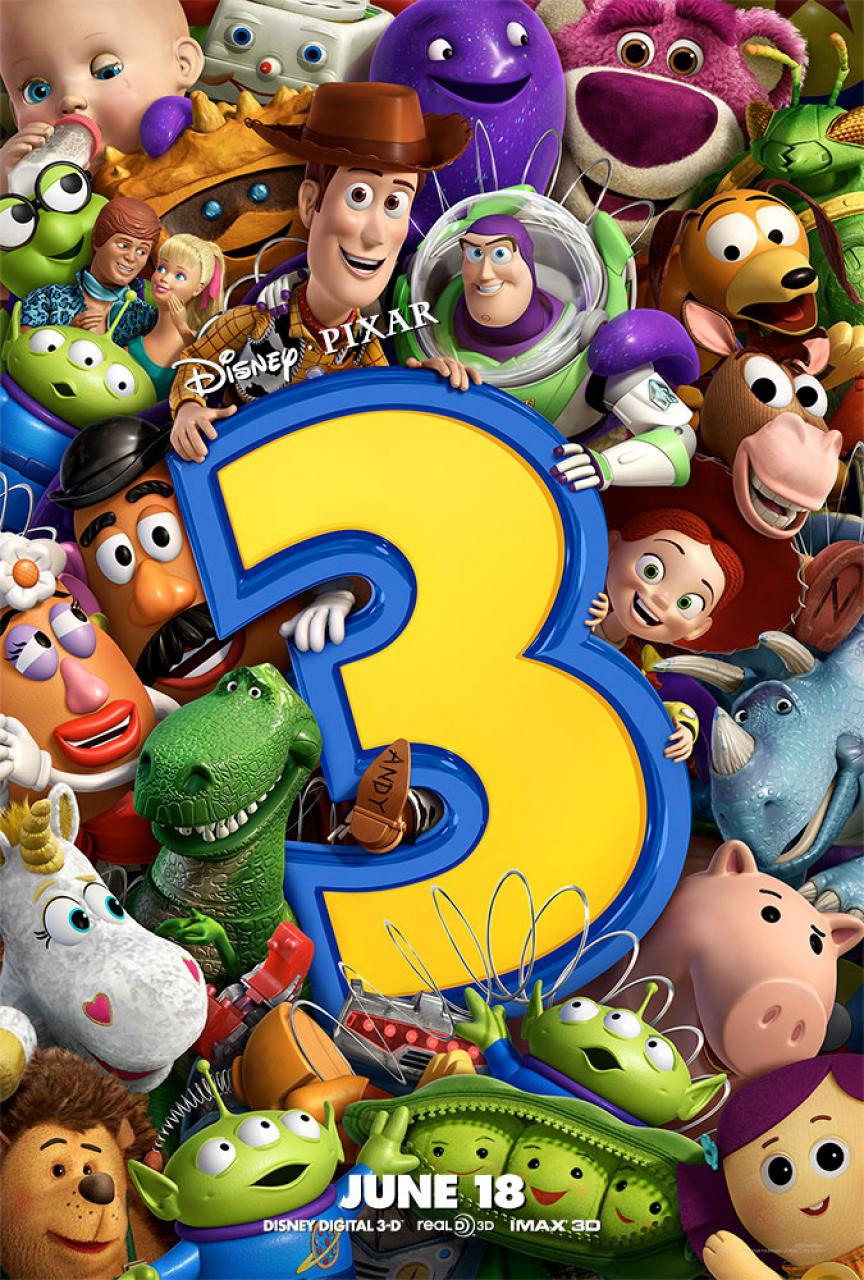 Noun phrase. Late 17th century.
[modern Latin, translating Greek theos ek mekhanes, literally 'god from the machinery'
(a kind of crane by which characters, usually gods, were lowered or swung round into view in Greek theatre).]

A power, event, or person arriving in the nick of time to solve a difficulty;
a providential (often rather contrived) interposition, especially in a novel or play.

For a contemporary example of a deus ex machina, one need look no further than the breathtaking finale of Toy Story 3 (and if you haven't seen it ... what the hell!?). Thanks to Lotso's perfidy, Woody, Buzz and all our other beloved characters are slowly slipping into an industrial incinerator; their situation is hopeless, and they have completely resigned themselves to their hellish fate, even joining hands so that together they can face their fiery end. And, yes, as a grown man, this scene always leaves me choked, begrutten and pretending I've got something in my eye. Suddenly, however, salvation arrives!  A mechanical claw, operated by the alien toys, swoops down and scoops them up! Woody, Buzz, and all of the toys are saved, and an audible sigh ripples through the audience.

Now, it's often the case that as soon as someone calls 'Deus Ex Machina!' in a film, there are ten people itching to decry: "Noo! That's not a real deus ex machina because ... etc, etc." And that's true with this scene in Toy Story, of course. Originally, a deus ex machina was a physical contraption, such as a crane, that would suddenly hoist a character into the concluding scene of a Greek play; the character was often a god, and often (as gods were wont to do in those days) he had decided to suddenly intervene in human affairs. Used well, it could provide a stunning and dramatic climax; used badly, and it could just give the impression that the writer couldn't think of a way out of the predicament he created, and had lazily decided that the gods would sort it all out. It is this interpretation of contrivance and laziness that is often used today.

However, in Toy Story 3, I would argue that this is a highly effective use of deus ex machina (and, seriously, if you haven't seen it, there's simply no way I can convey in words how brilliant a conclusion Toy Story 3 is to the trilogy - go away, sit down and watch all three, and then you'll get it). It is highly providential, and just in the nick of time. Also, the aliens that operate the claw revere "The Claaaw!" as some kind of deified, godlike being. And it is quite literally a machine that hoists in from above. Therefore, I cannot think of any better example of deus ex machina in the world of cinema. And what a shining, emotional, heart-wrenching, just-in-time example it is.

Do you have any favourite (or most hated) examples of deus ex machina?

Do please uplift us by leaving your most tragically godlike comments in the box below.
Posted by Eddie Lexi at 08:00