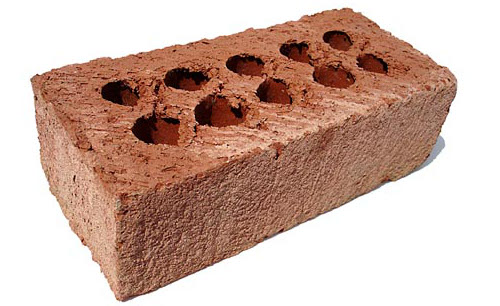 RHETORIC. A comparison or illustration by contrast.

Most readers of Lexicolatry are probably fully aware of the humble simile and its more high-brow cousin the metaphor. If ever I need to explain the difference, I defer to Danny DeVito's excellent explanation from Renaissance Man:

There is also, however, the lesser known dissimile, which is, as Collins Online Dictionary puts it, 'a comparison of two dissimilar objects for the purpose of illustration.' In thinking of an example, I could do no better than Douglas Adams' classic line from The Hitchhiker's Guide to the Galaxy:

'The ships hung in the sky in much the same way that bricks don't.'
(dissimile)

DeVito's character doesn't include dissimiles in his lesson, which is a shame as I would like to see how he would fit them into his man/dog analogy:

You can fill in the blanks on that one.

Do please leave any comments in the box below.
(and double-points if they contain a dissimile)
Posted by Eddie Lexi at 08:00